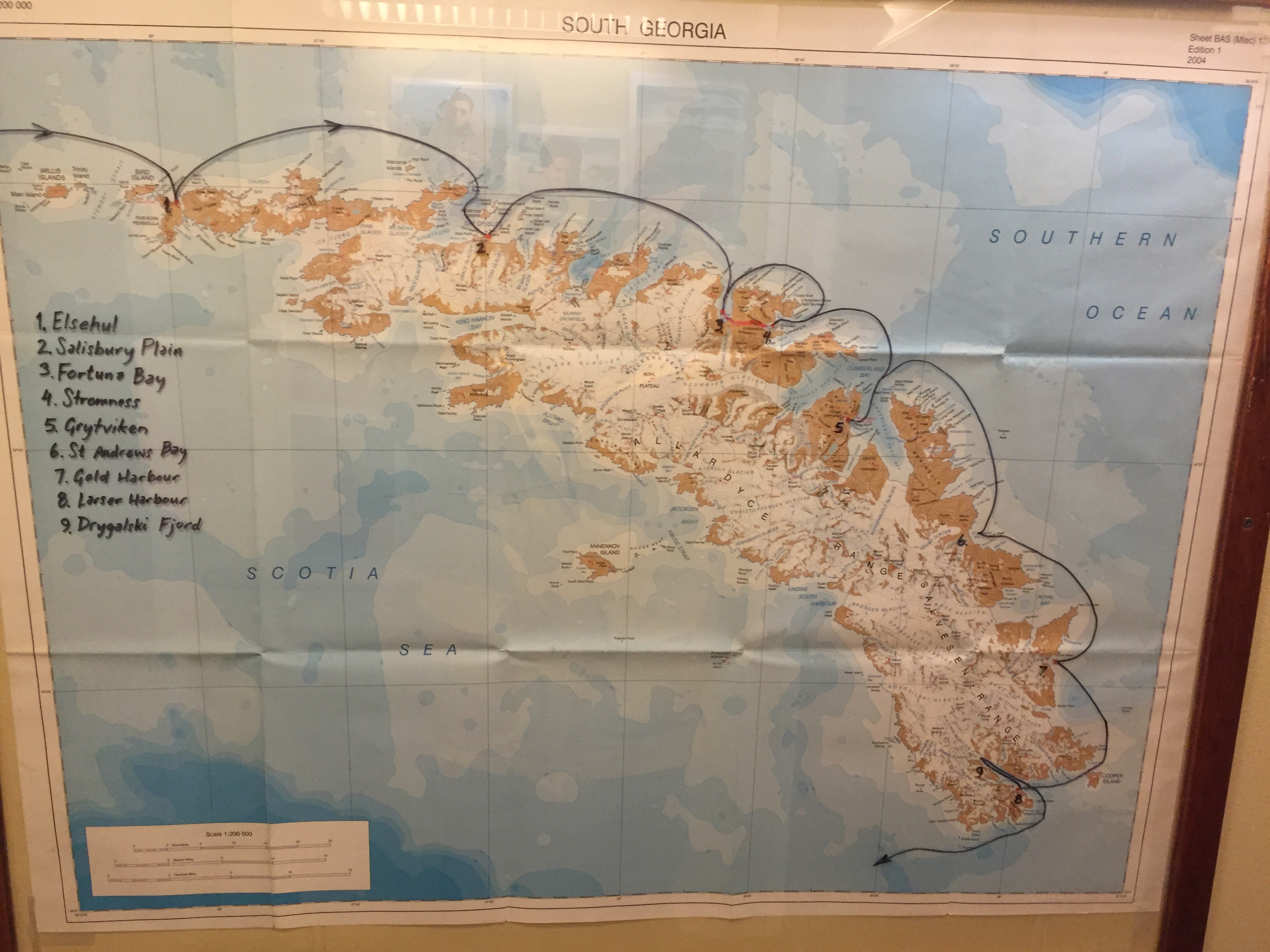 The abundance of wildlife and the drama of the terrain (glaciers included) that makes up South Georgia can only best be described visually. 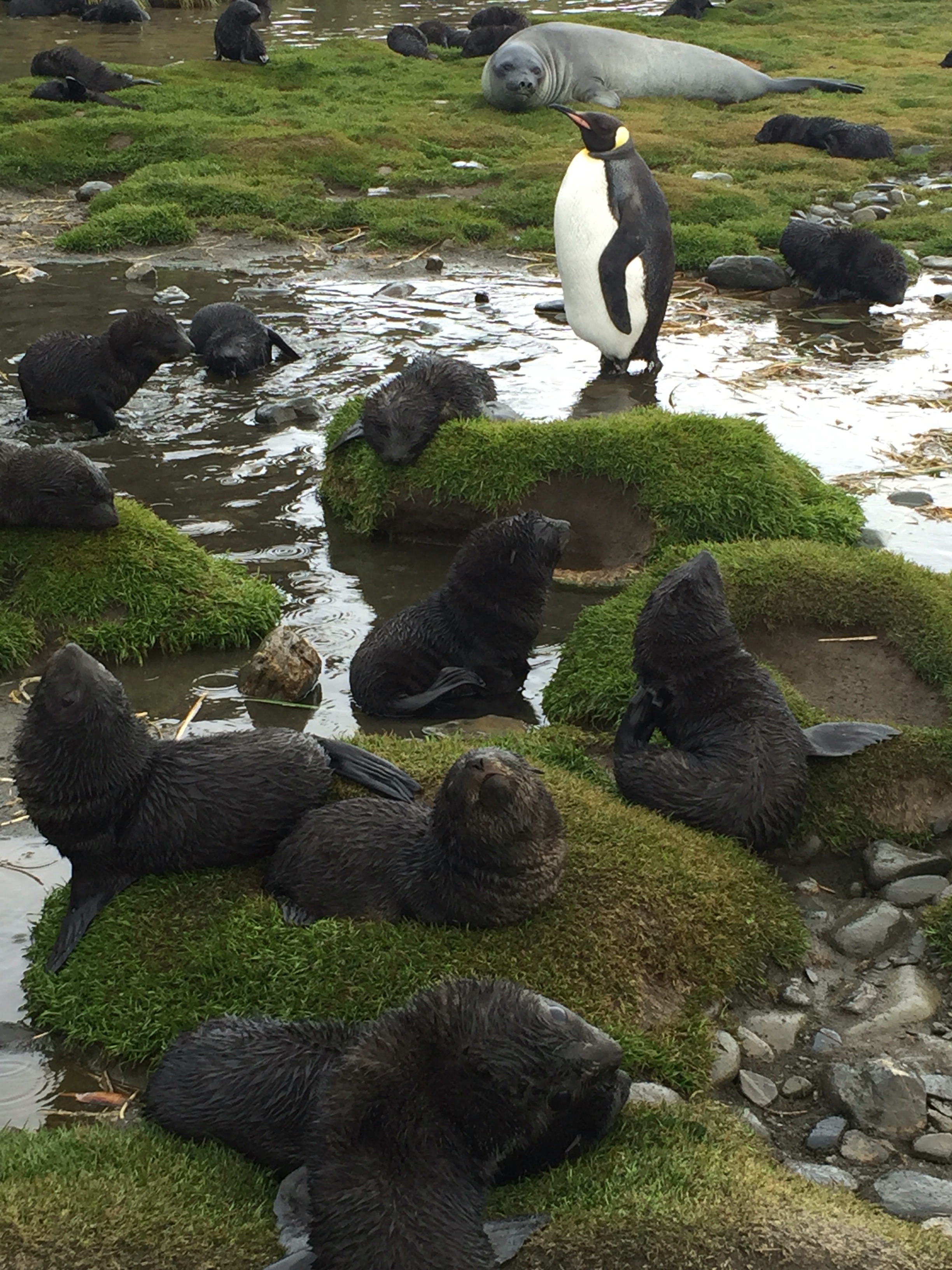 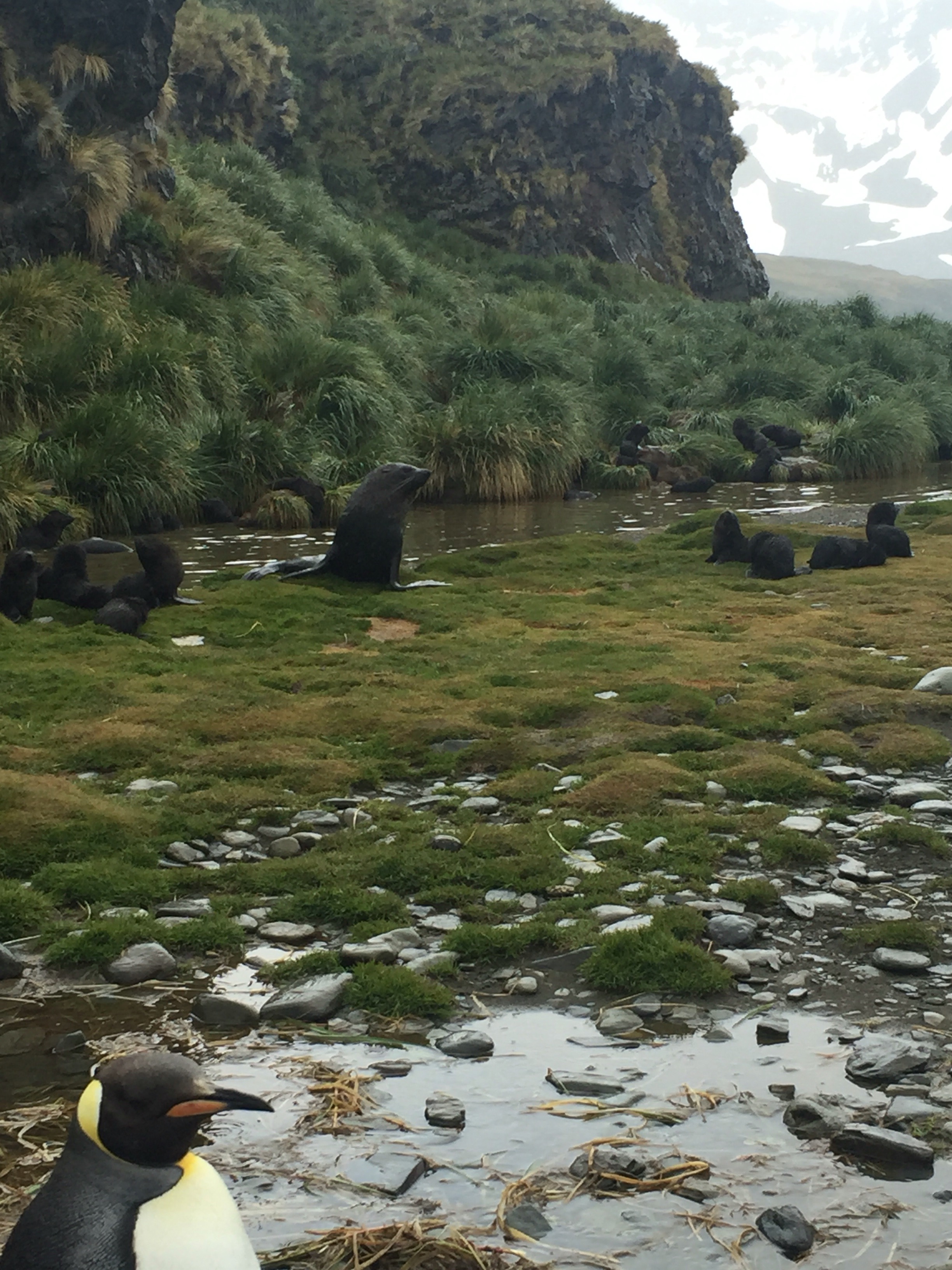 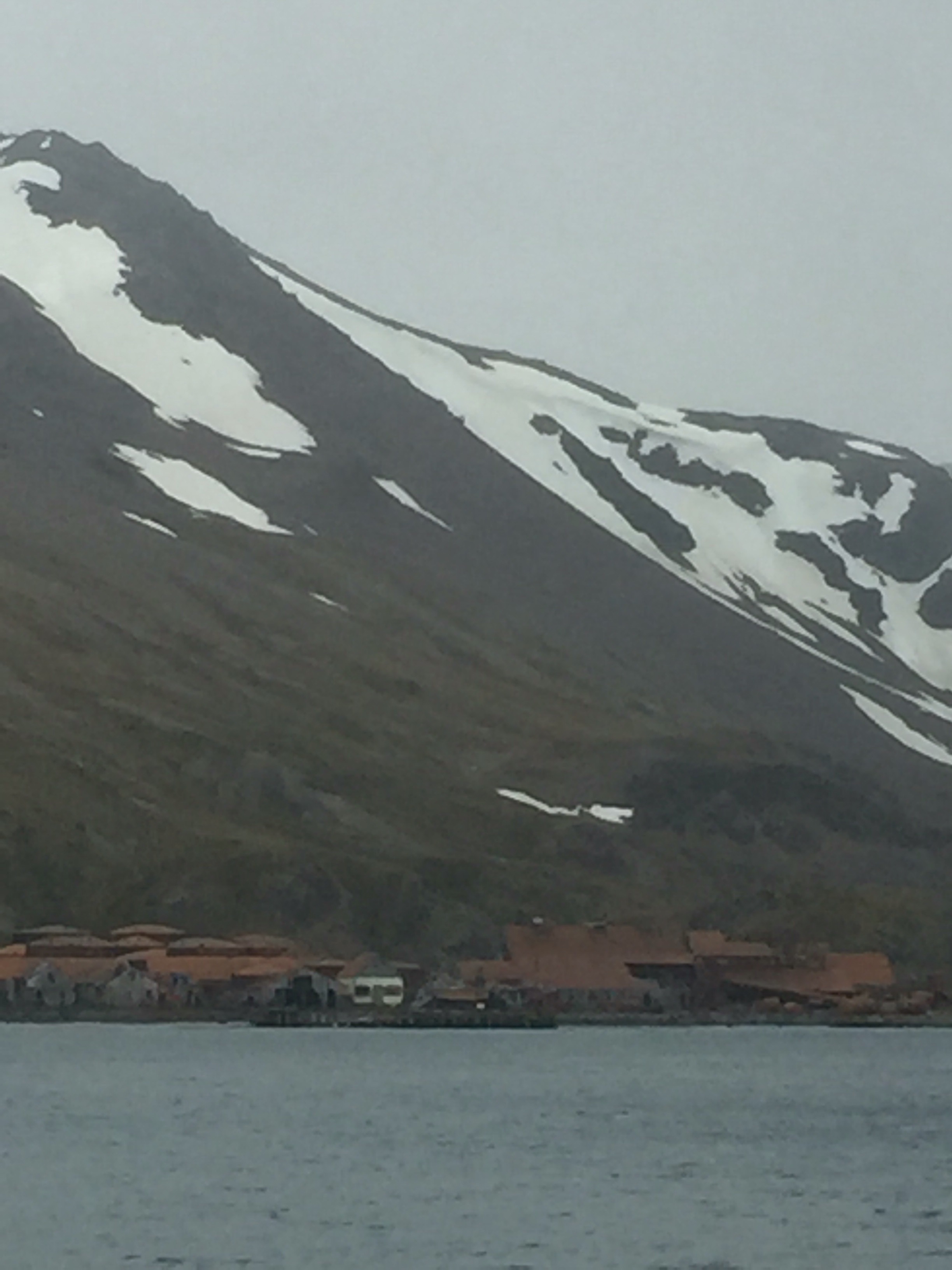 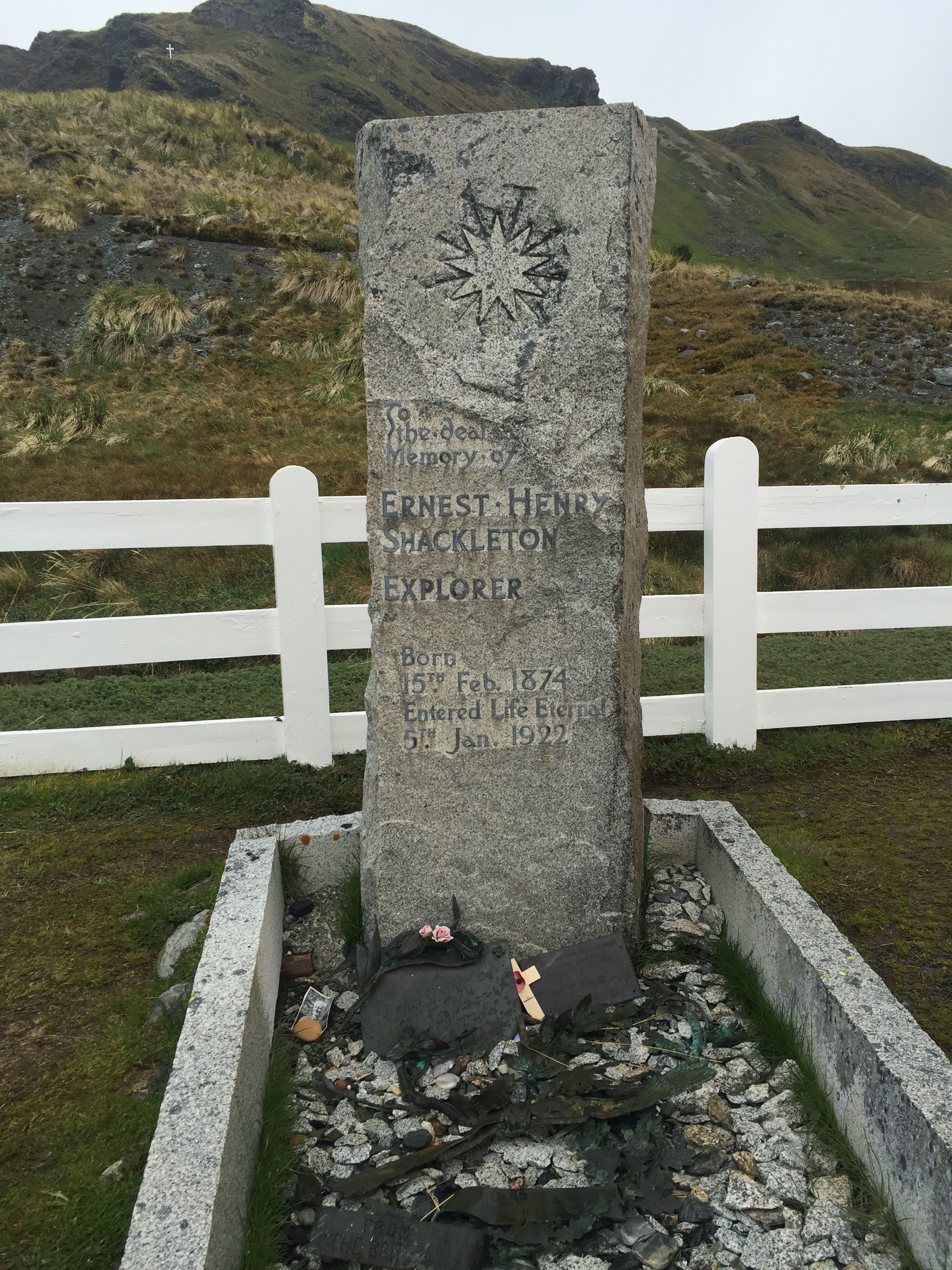 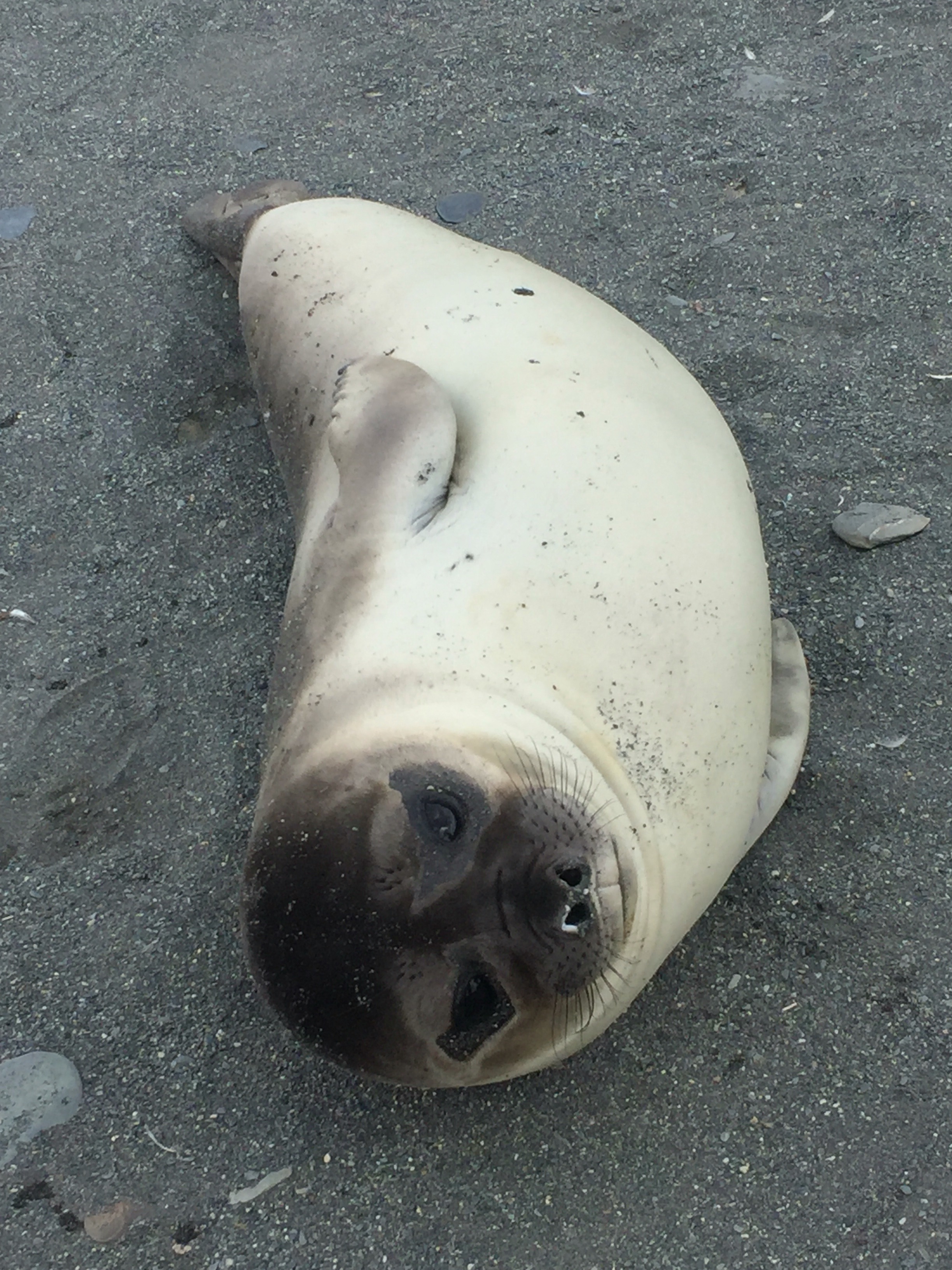 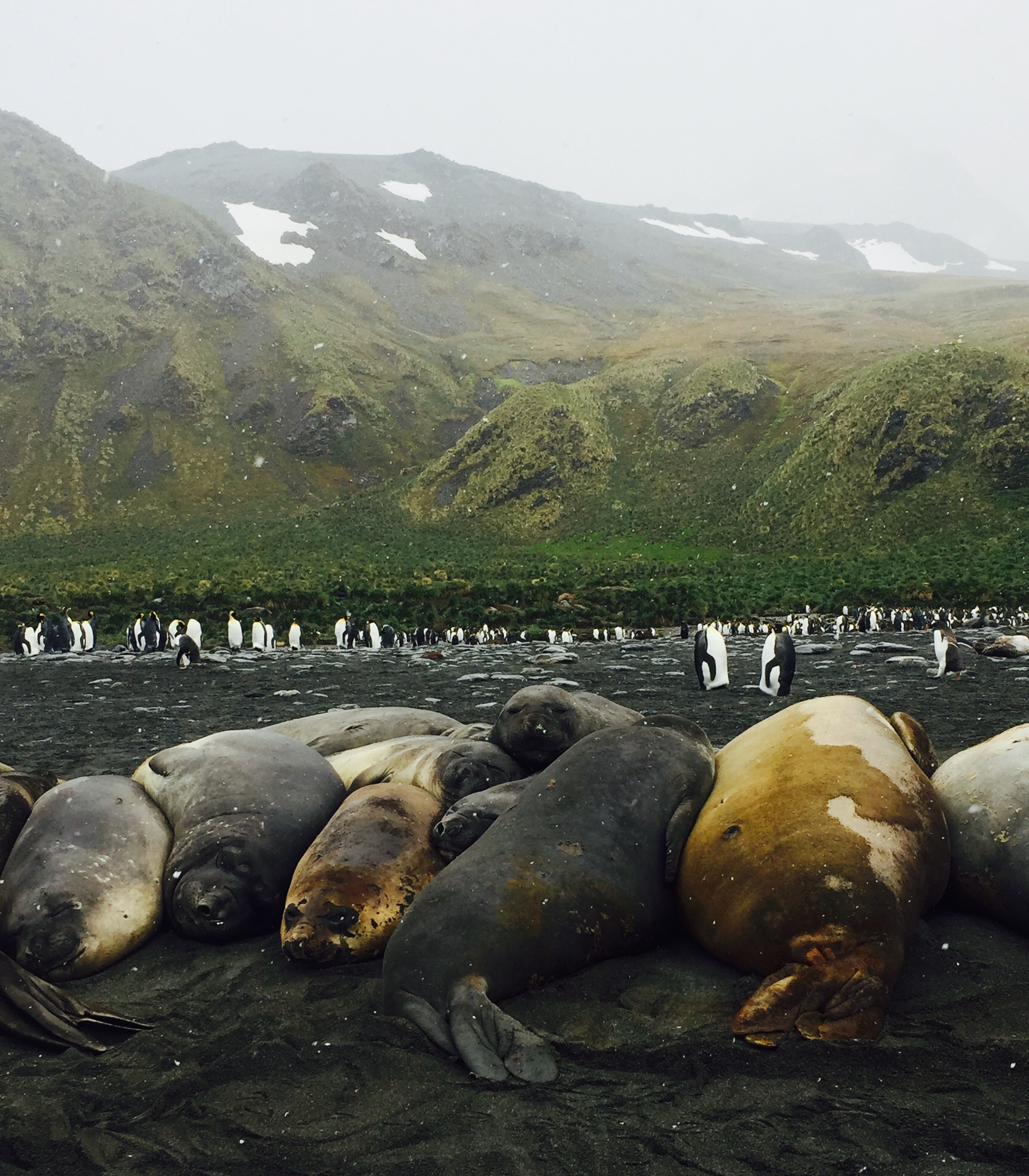 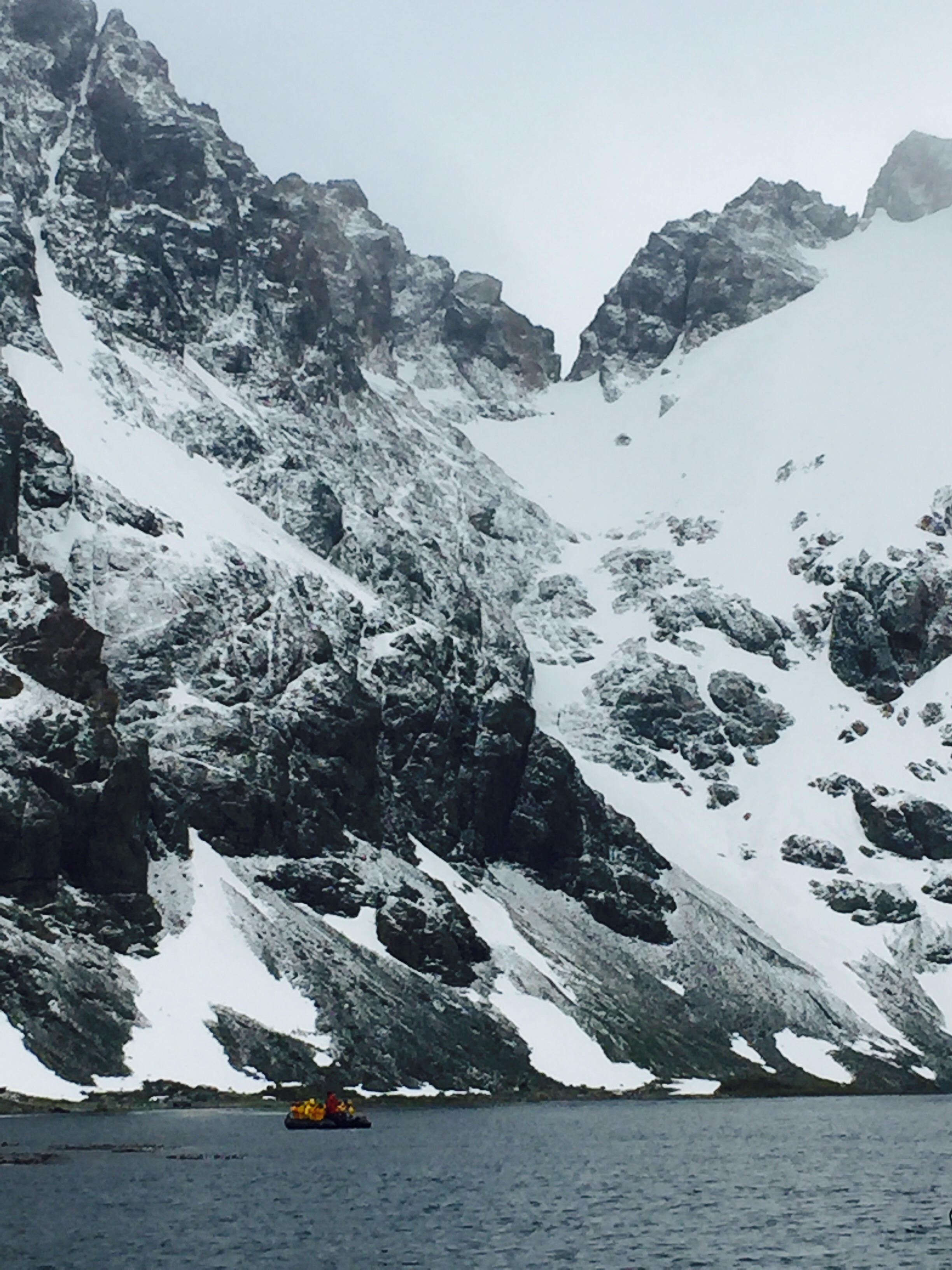 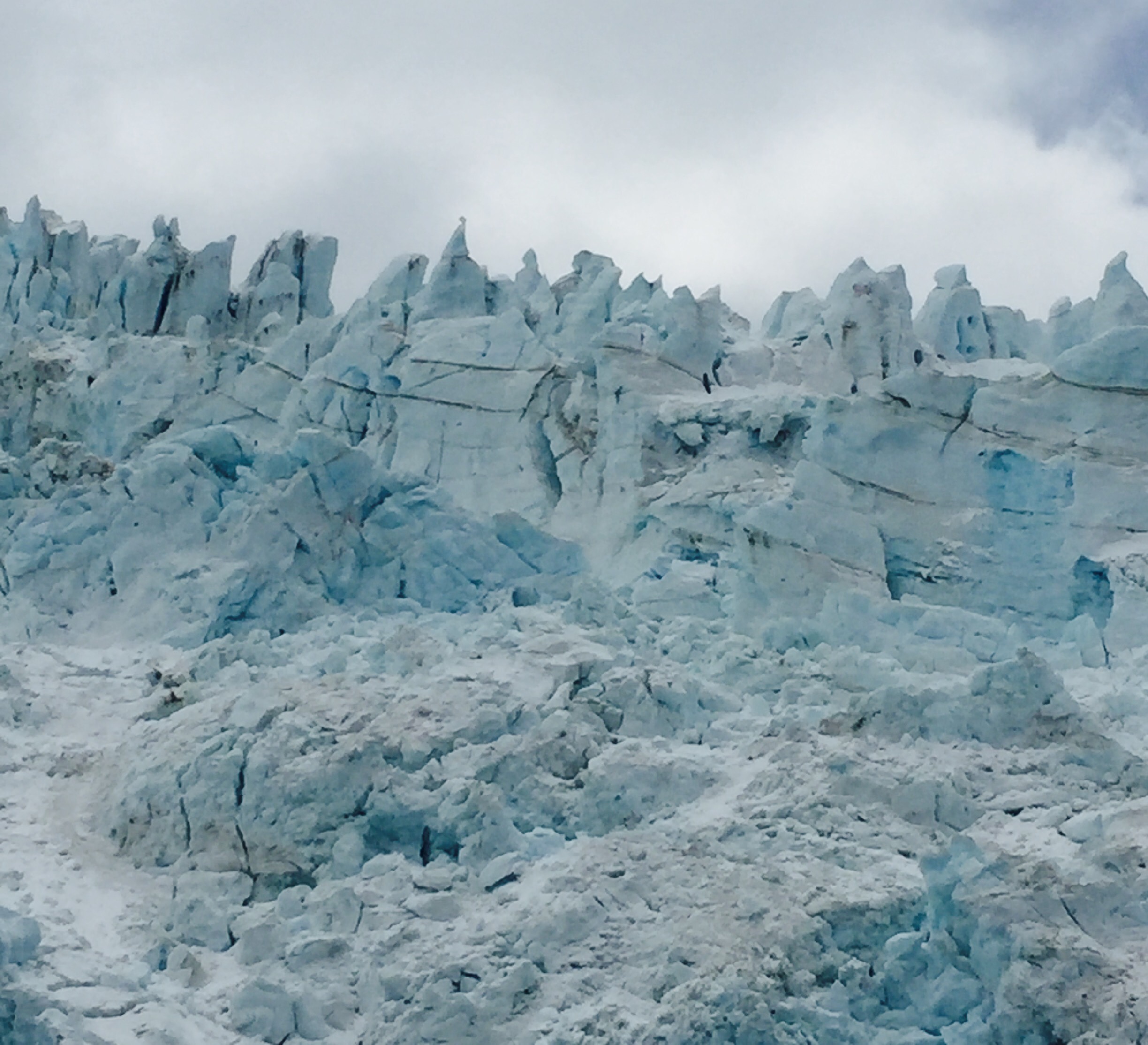 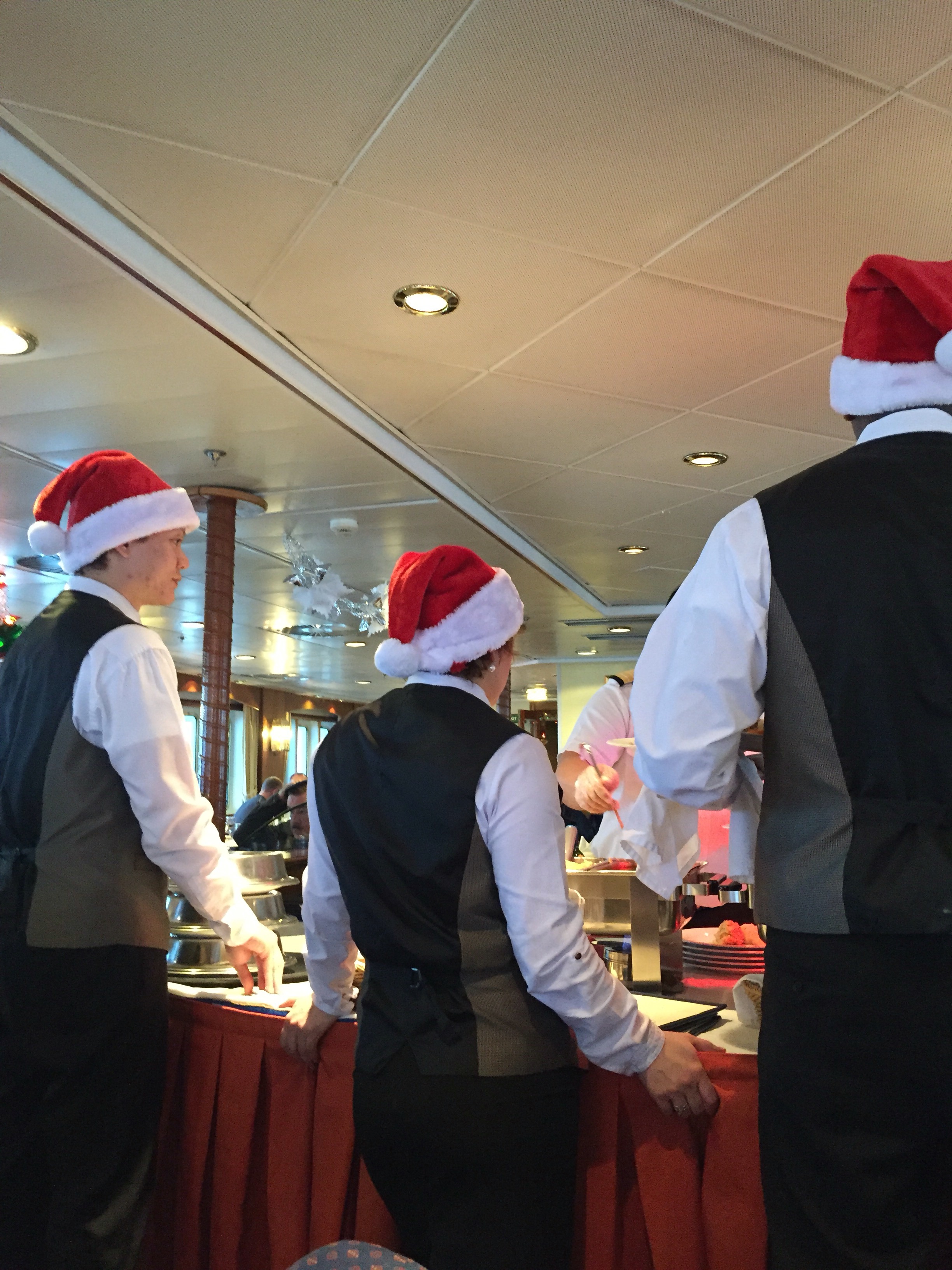 Festivities for 2015 started Christmas Eve breakfast, with the ship crew wearing Santa hats, having decorated the interior of it in tinsel and twee.

This continued throughout the day with impromptu coraling and plenty of “Merry Christmas” sprinkled liberally. 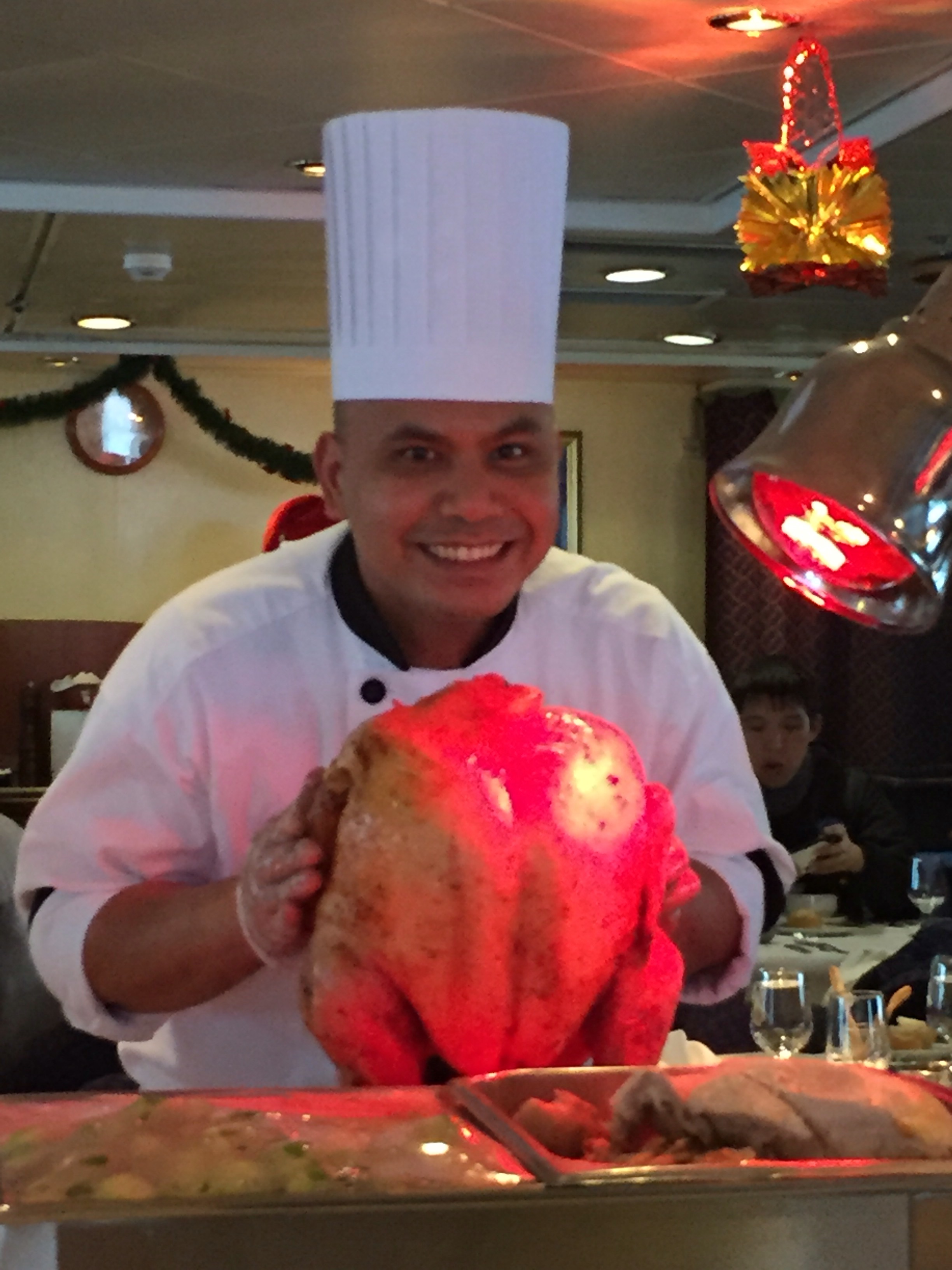 Culminating in the Christmas Eve feast of Seafood Chowder, Roast Turkey with all trimmings and Dessert of Banana Foster (cooked banana in caramel sauce) served by Chef and Maître De in the main lounge. 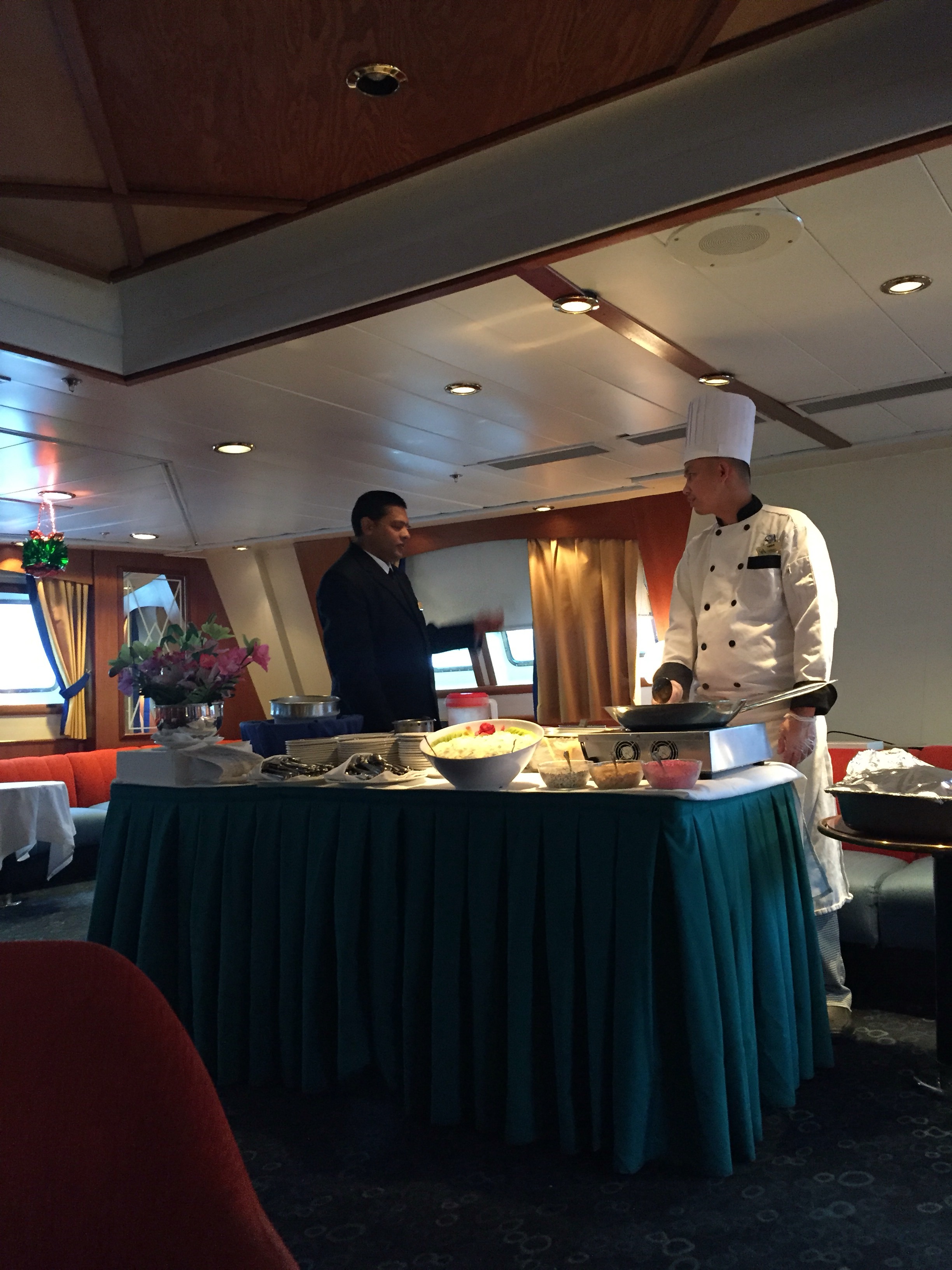 Followed closely by a rousing rendition of Christmas songs, one to be featured (not heard before) got the ship pumping resulting in a congo line of willing participants (us included). 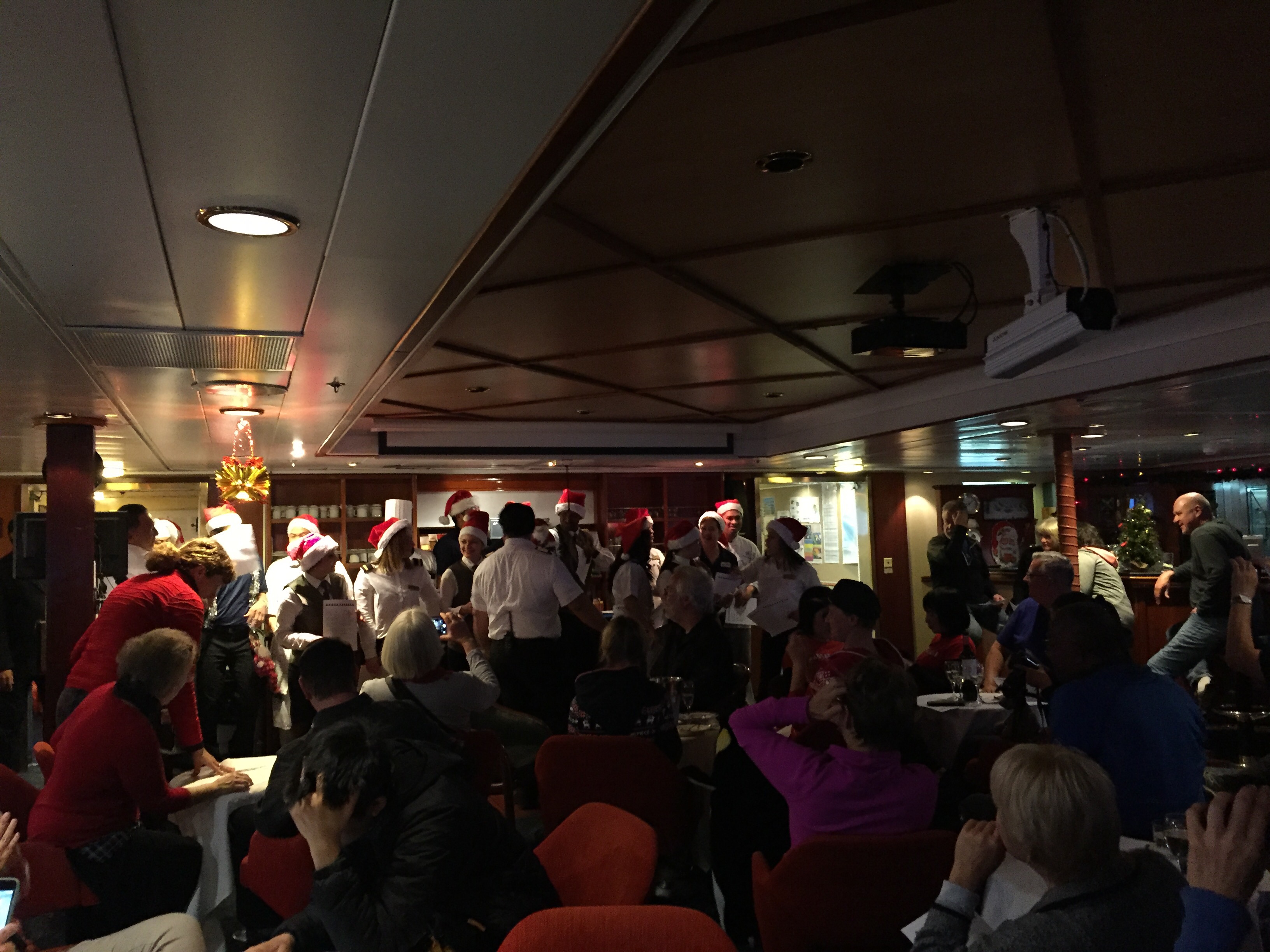 And to top it all off, 7 of us started a form of “celebrity head” called “heads up”, ending up with many more joining in as the joviality and the red wine kicked in even more.

A fab and memorable time had by all… a rousing thank you to the crew of the Sea Adventurer
and the team of quark expeditions.

Christmas Day had us stepping foot on South Georgia, the first of many stops…