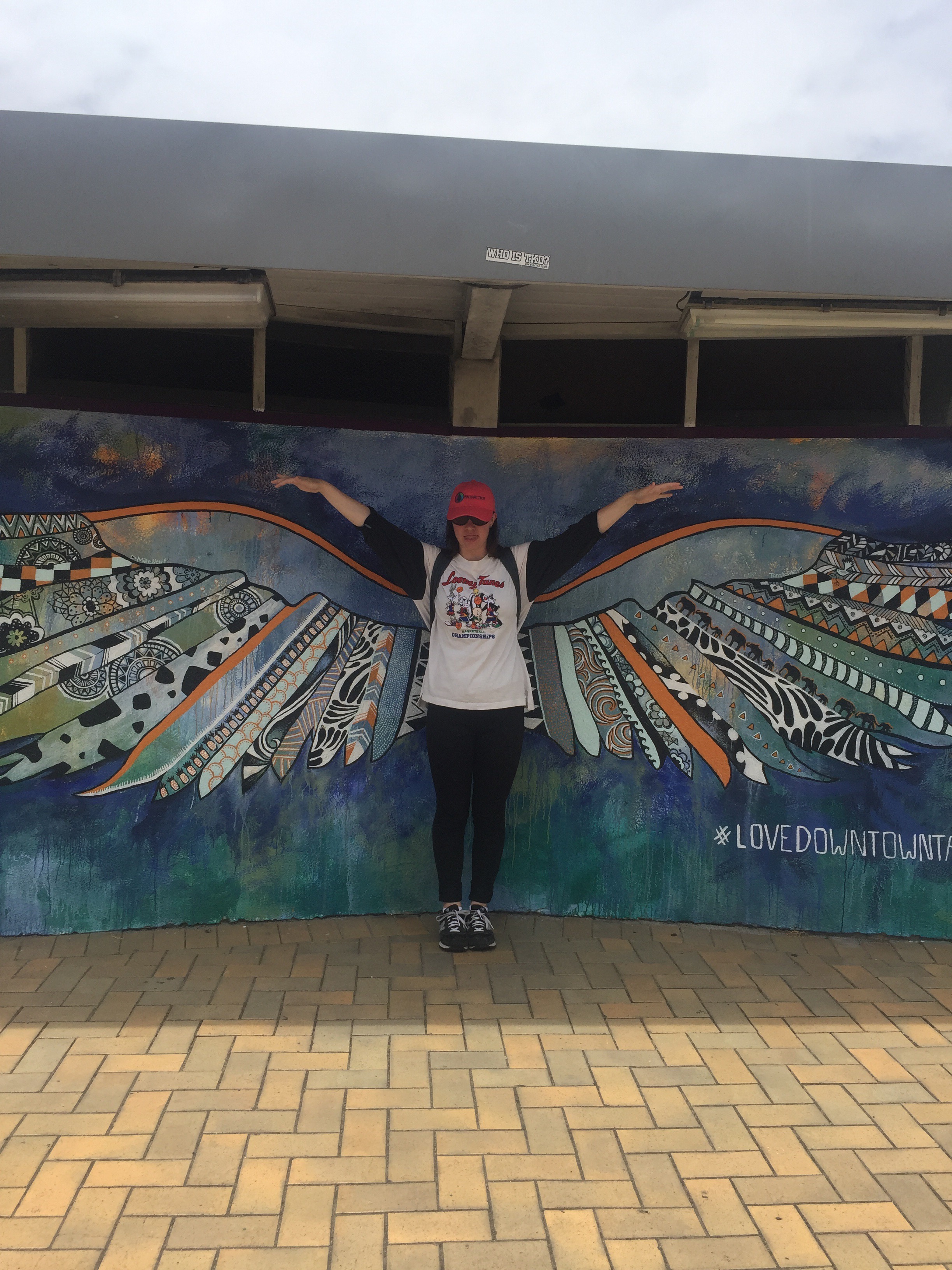 As a traveler, isn’t free WiFi a wonderful thing! And look what you find across the street in downtown Tauranga….

With a good cuppa at Starbucks and chores done, a leisurely stroll around the shopping strip found a photo op with Hairy McClary characters along the Strand. Nice. 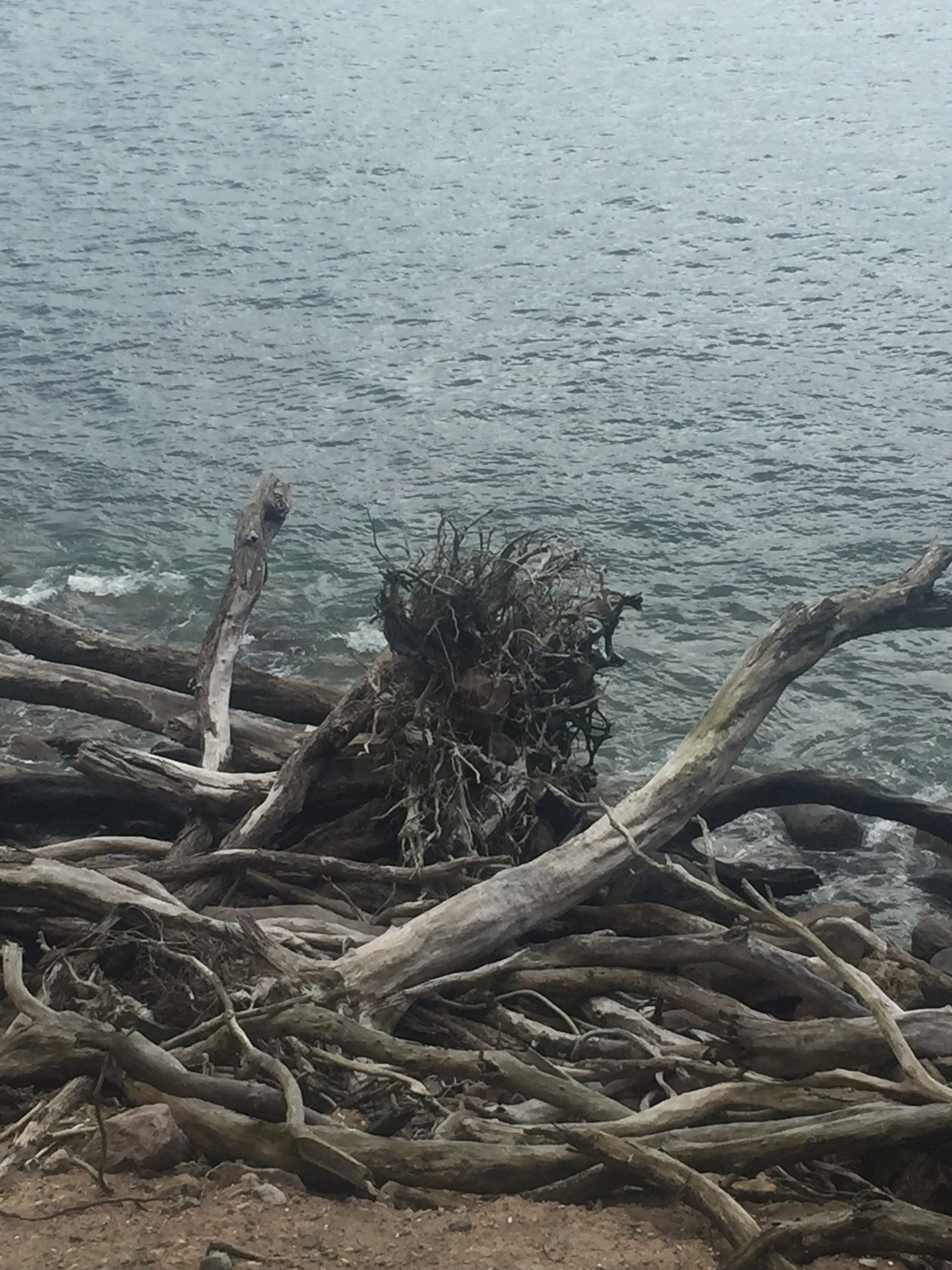 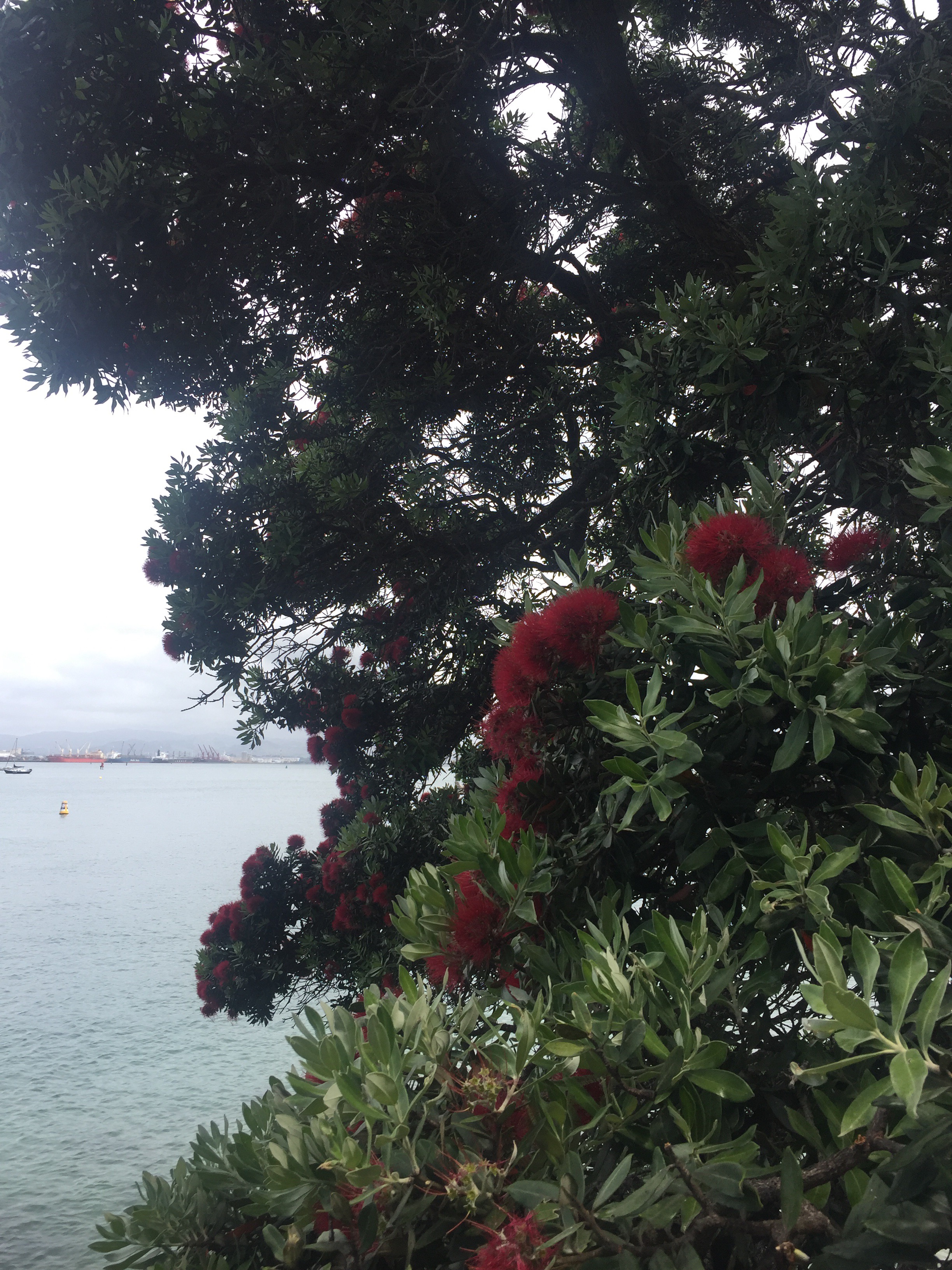 Mount Maunganui was a highlight. Walking around its base was lovely; a delightful part of the world. A sleepy hollow yet to be attacked by developers. Lets hope it stays this way. 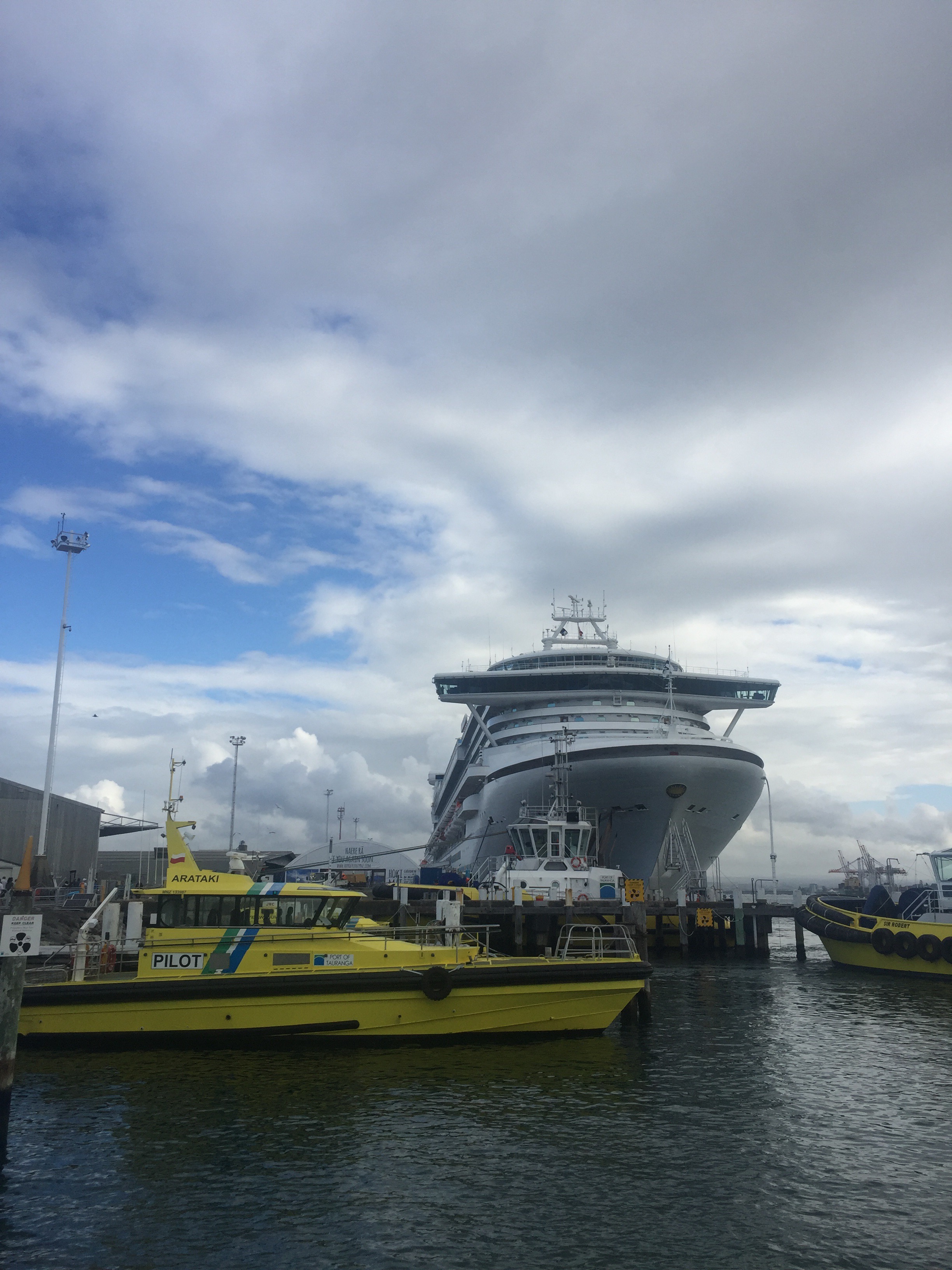 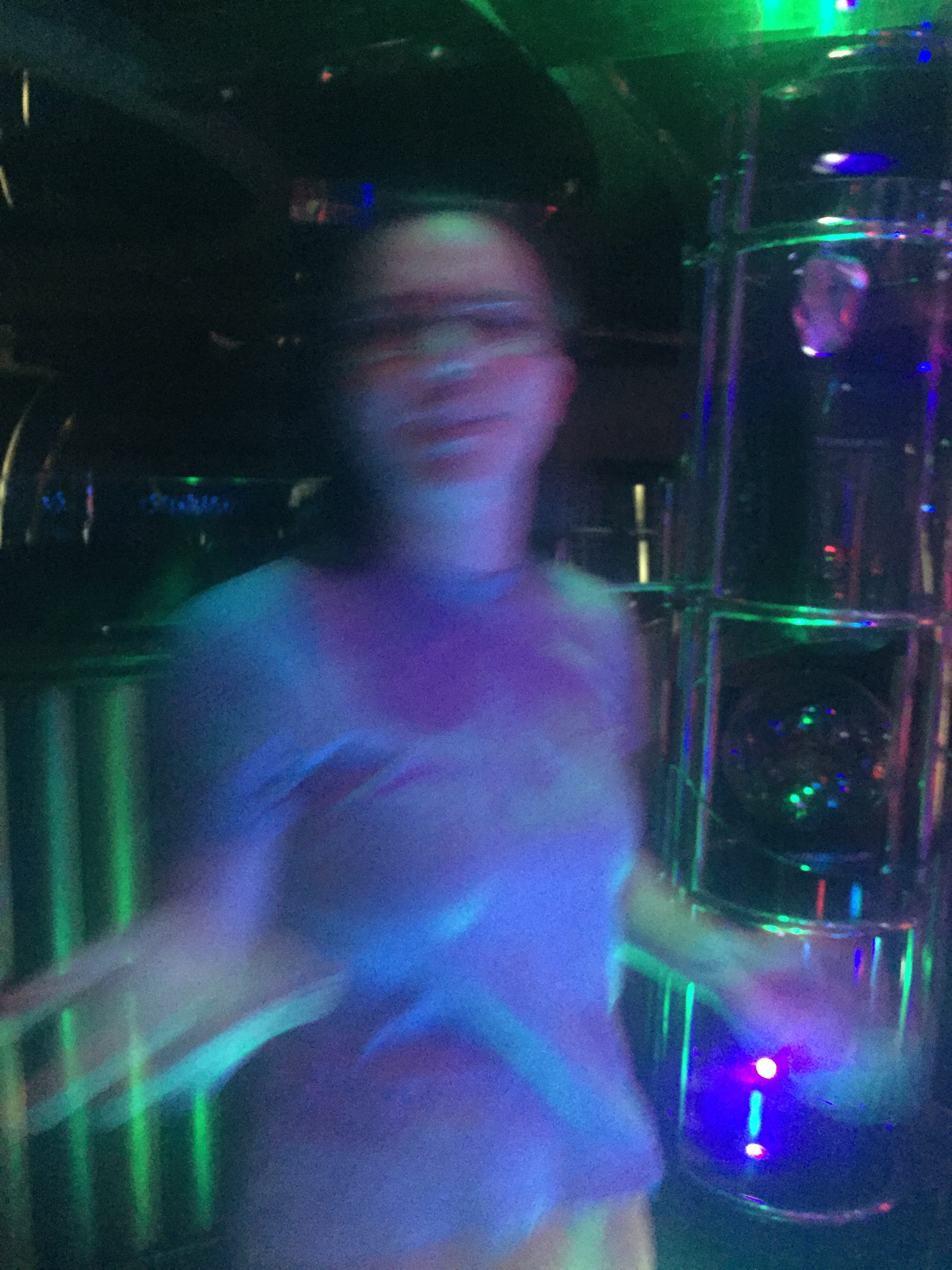 A bustling city, with its full bustle-ness on display, especially 4 days prior to Christmas. Plenty of local merriment along the wharf, bringing forth the end of this working time of year.

The best view of Auckland did end up being from the backend of the ship, on the 17th floor in the light-flashing discotheque on our way out of the harbour.

One of our newly formed Cruising routines has incorporated a daily pre-going-to-bed boogie at the disco looking out over the wide blue yonder. A perfect way to say goodbye to Auckland, in all its glory, lit up like a Christmas tree, shimmering to the dulcet tones of Abba and the BeeGees! 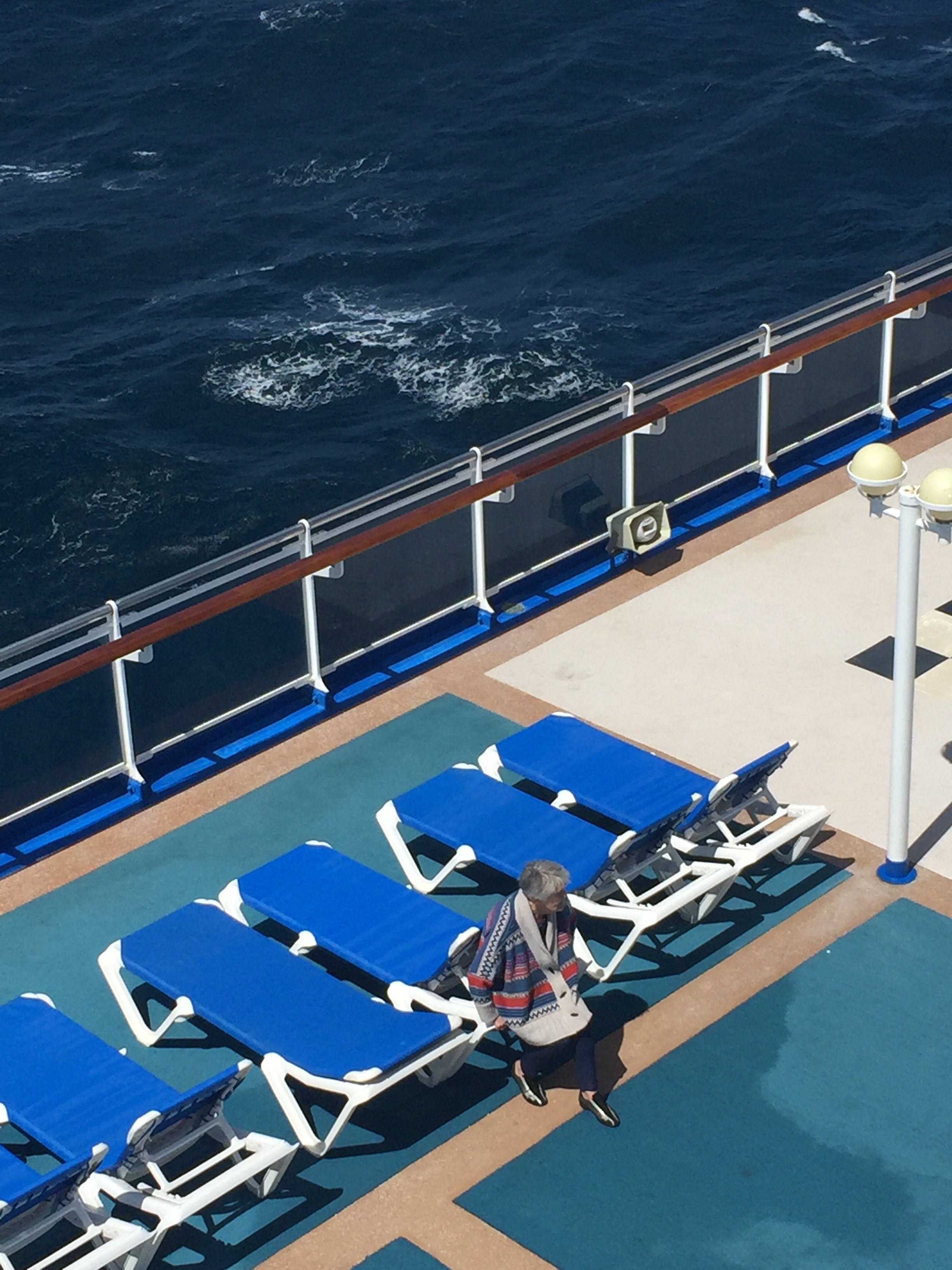 Life on board the Golden Princess is very similar to life portrayed in the Love Boat TV series, which placed Princess Cruises firmly in public psych in the 1970’s. The only aspect missing in real terms is the long frock dressing for dinner every evening. Otherwise it’s business as usual, with the added flavour of Christmas carols and decorations given this particular time of year.

One addition must be the “Movies Under the Stars”. A nice touch albeit somewhat rather windblown. Woody Allen’s “Cafe Society” held up a treat though! 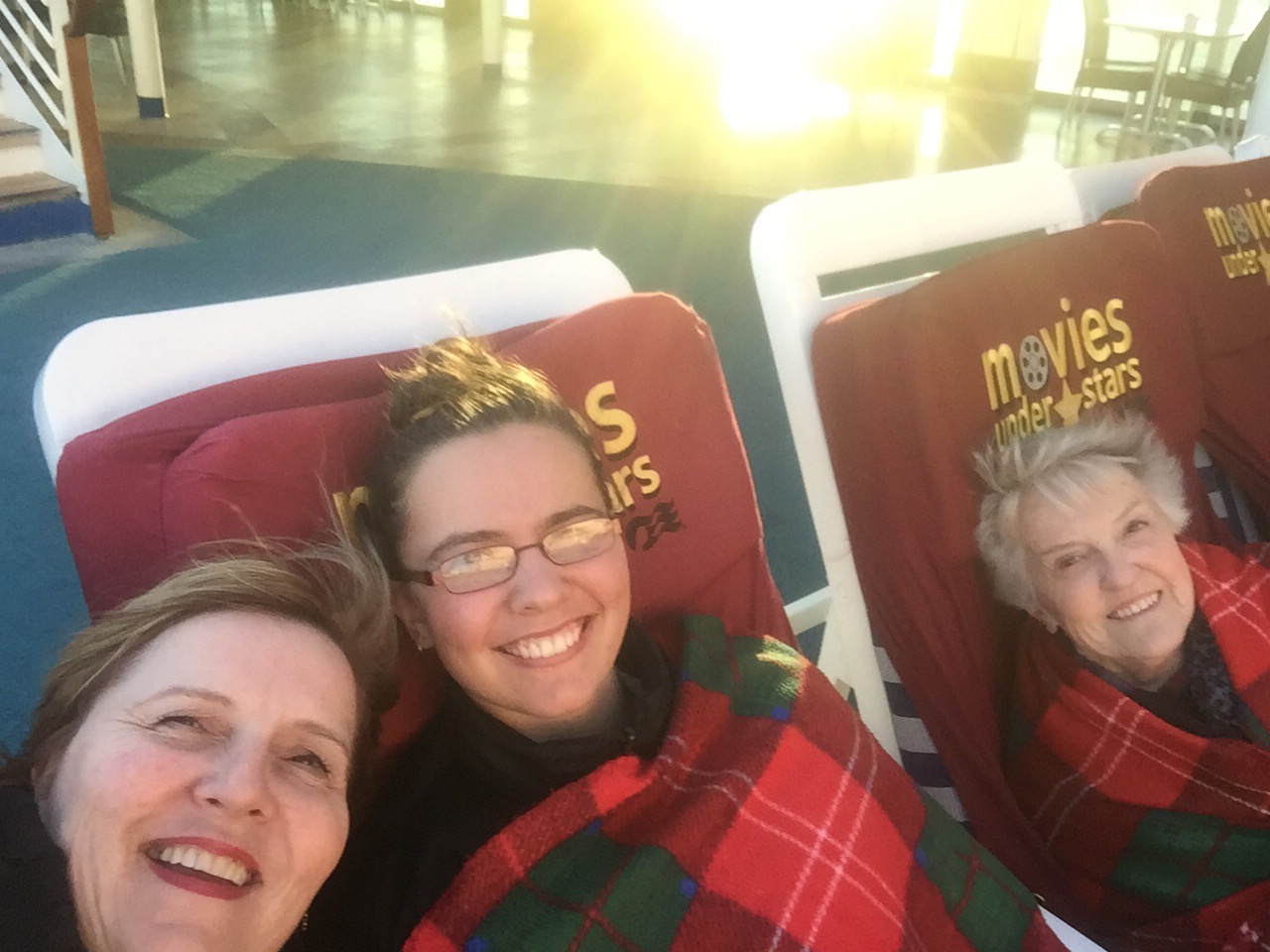 Today we land in Auckland. Our first landing since leaving Melbourne 3 sleeps ago. How well will our sea legs cope once on the Land of the Long White Cloud? All the better to romp around good old Auckland town we’re predicting… 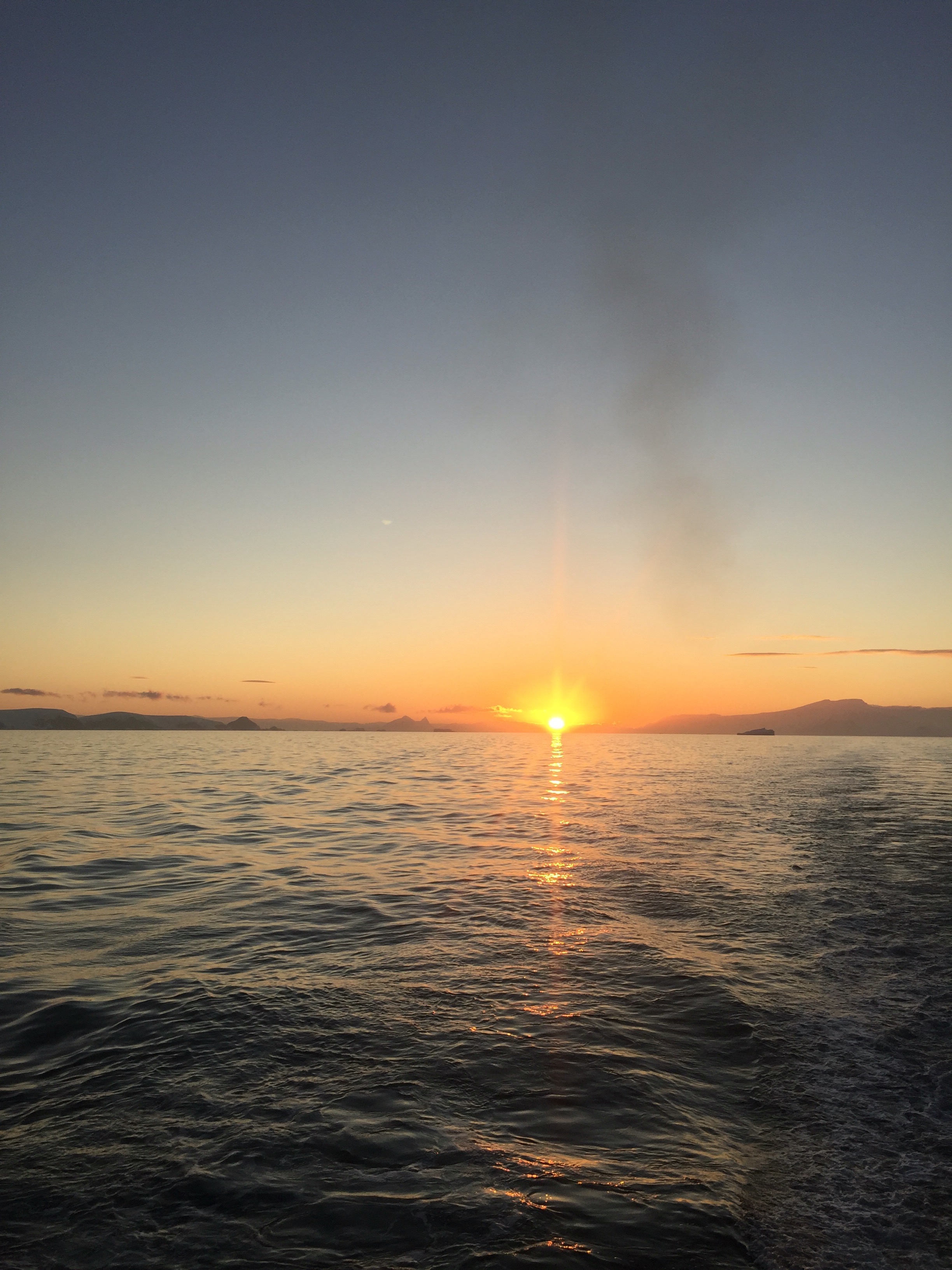 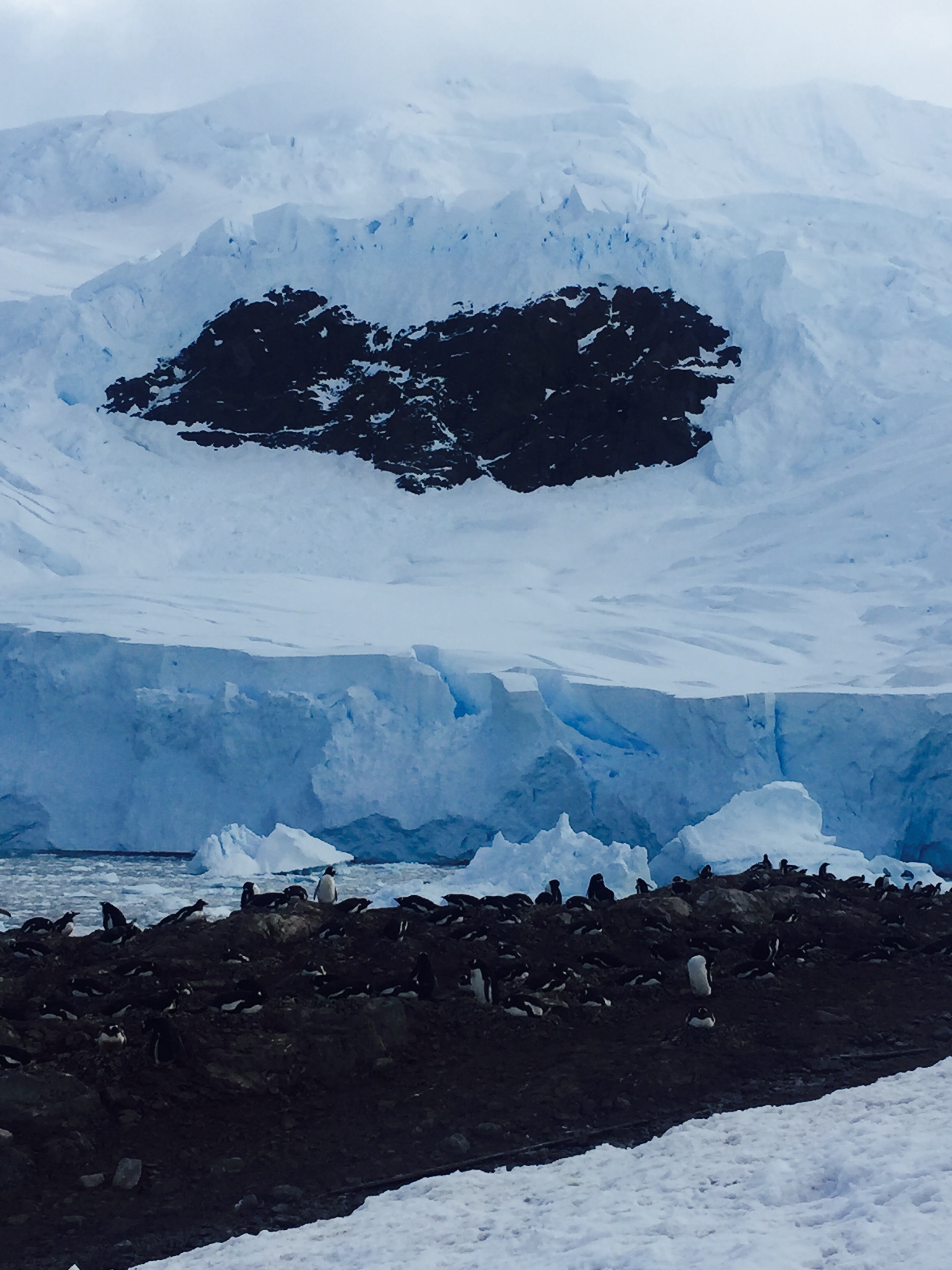 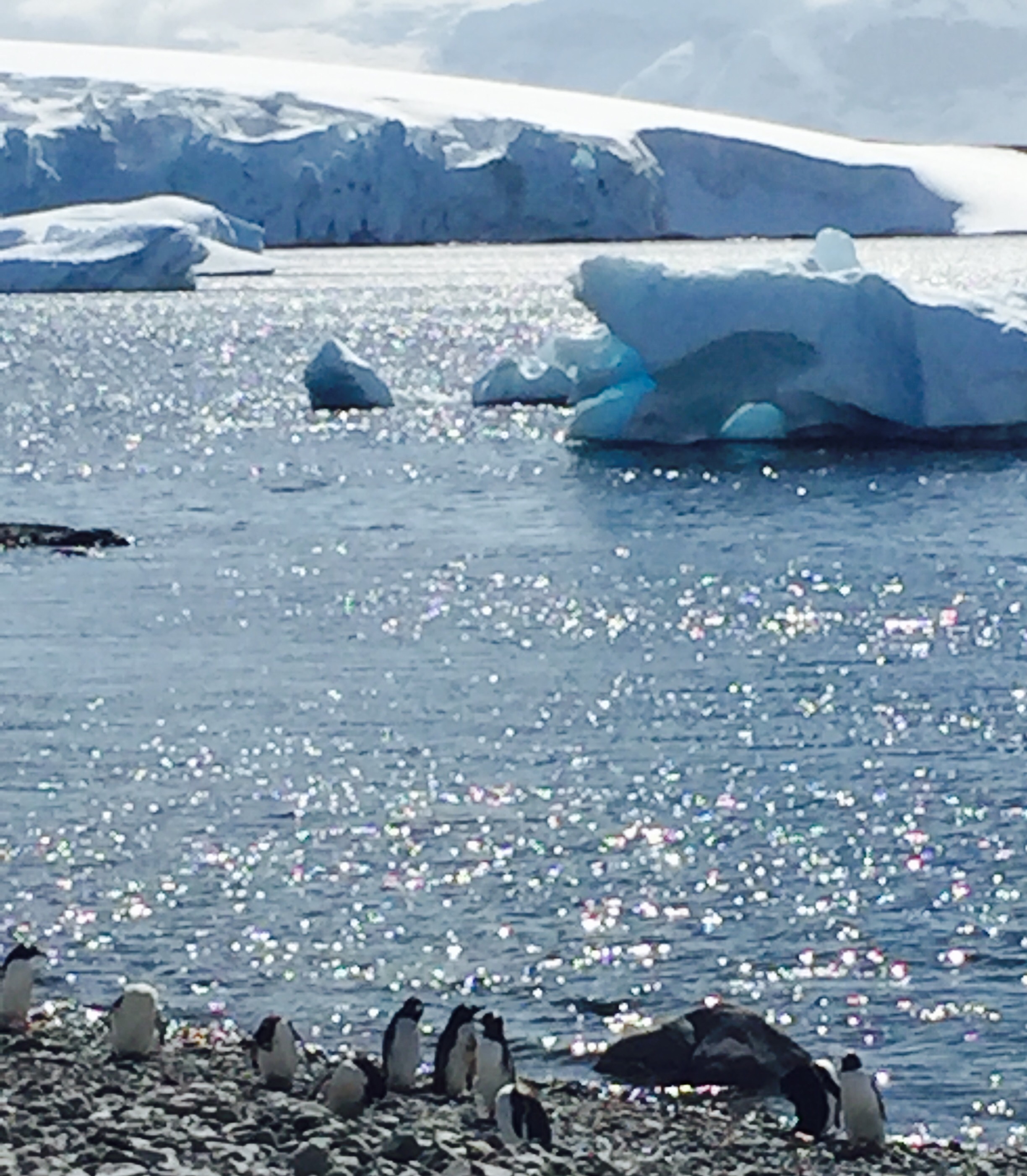